FIRST Stronghold was the 2016 FIRST Robotics Competition game. The game was played by two alliances of up to three teams each, and involves breaching the opponents’ defenses, known as outer work as well as capturing their tower by first firing "boulders" (small foam balls) at it, and then surrounding or scaling the tower using a singular rung on the tower wall. Points were scored by crossing elements of the tower's outer works, shooting boulders into the opposing tower's five goals in order to lower the tower strength, and by surrounding and scaling the tower. 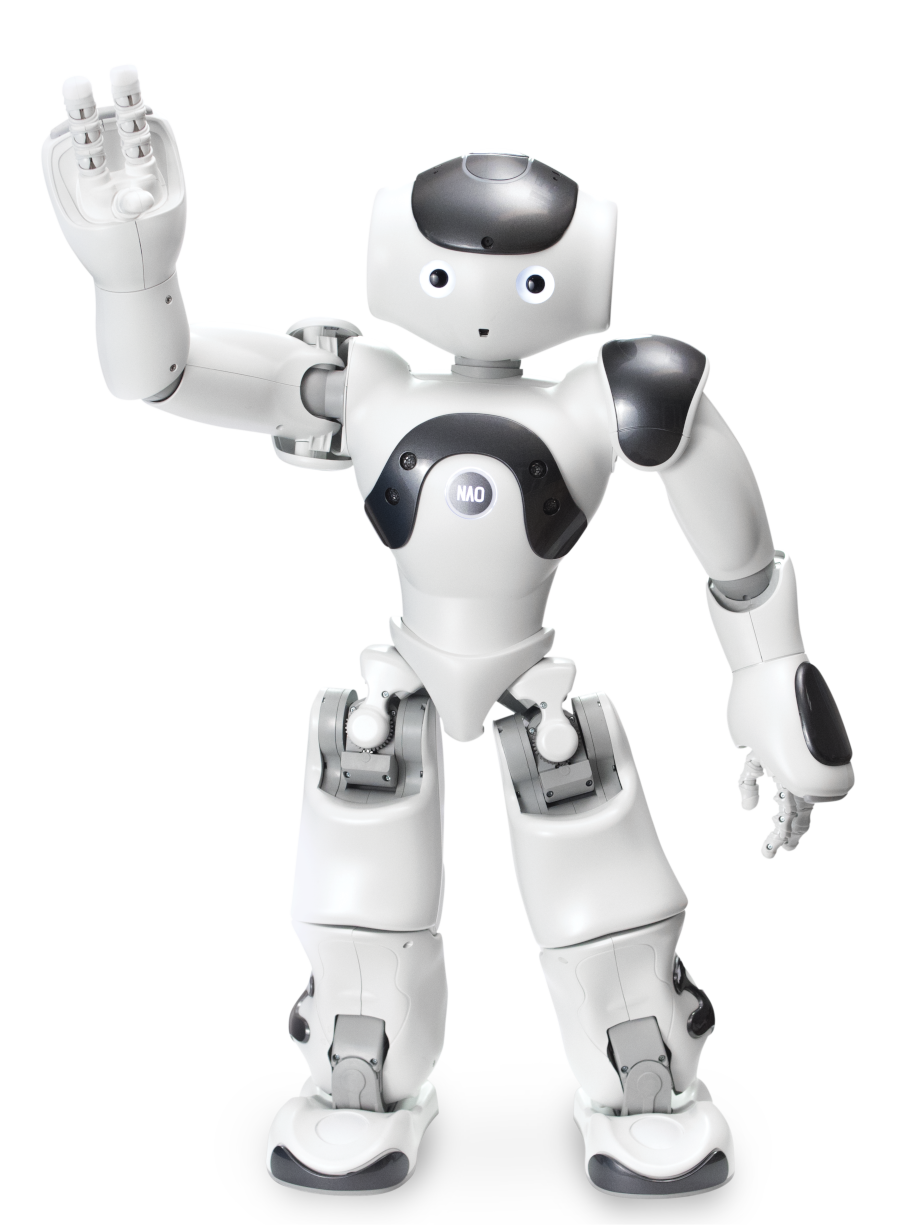